Tower views in Auckland and Toronto

What do New Zealand and Canada have in common? Great tower views in Auckland and Toronto

Auckland’s SkyTower in New Zealand was one of the world’s first adventure observation deck attractions, with glass floors to the road below and a controlled bungy jump, ‘Look N Leap’, from the top to the ground below. 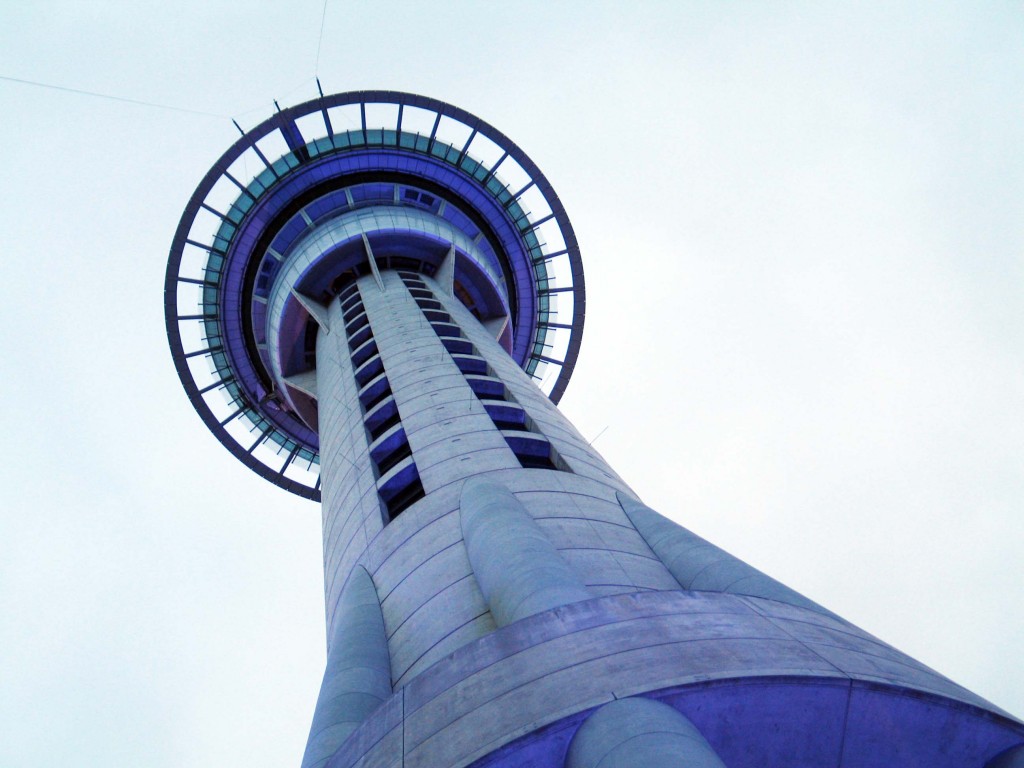 The observation deck is scary enough for some people, with lots of fun to be had leaning against the windows that tilt away from the floor, making you feel like you could fall out. Now you can also walk around the outside on a 1.2 metre-wide walkway, 192 metres above the ground, in a harness, tethered to a rail. 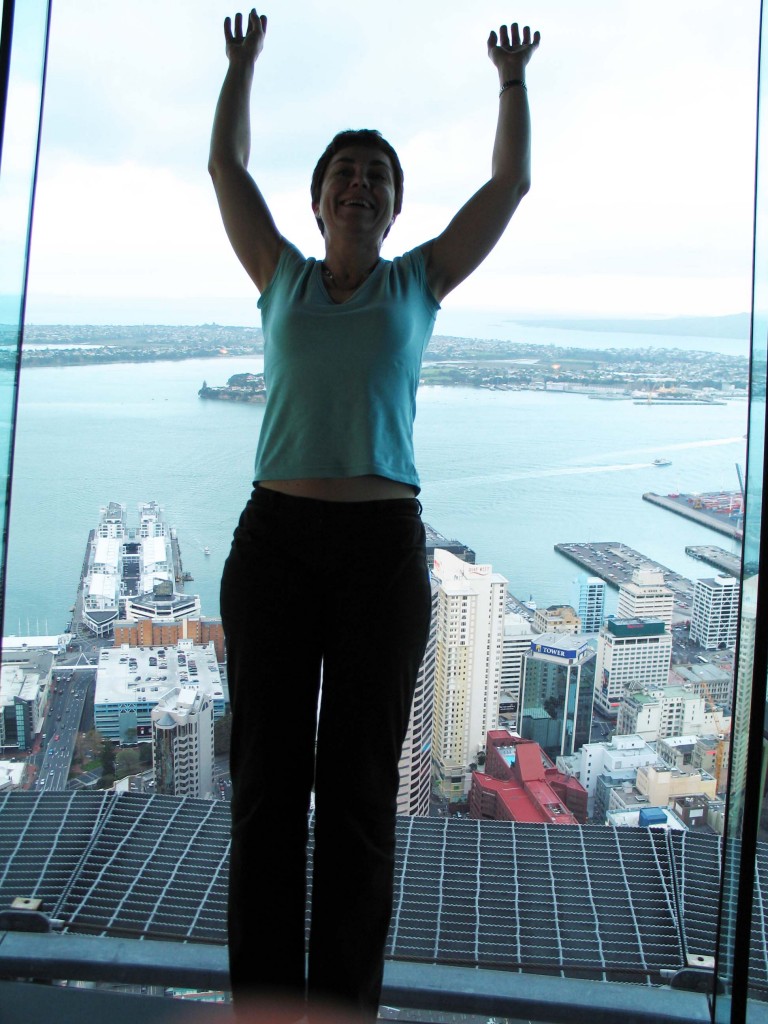 The people from Toronto’s CN Tower spent time in New Zealand learning how it’s done before they implemented Edgewalk, now the highest outside walk in the world. 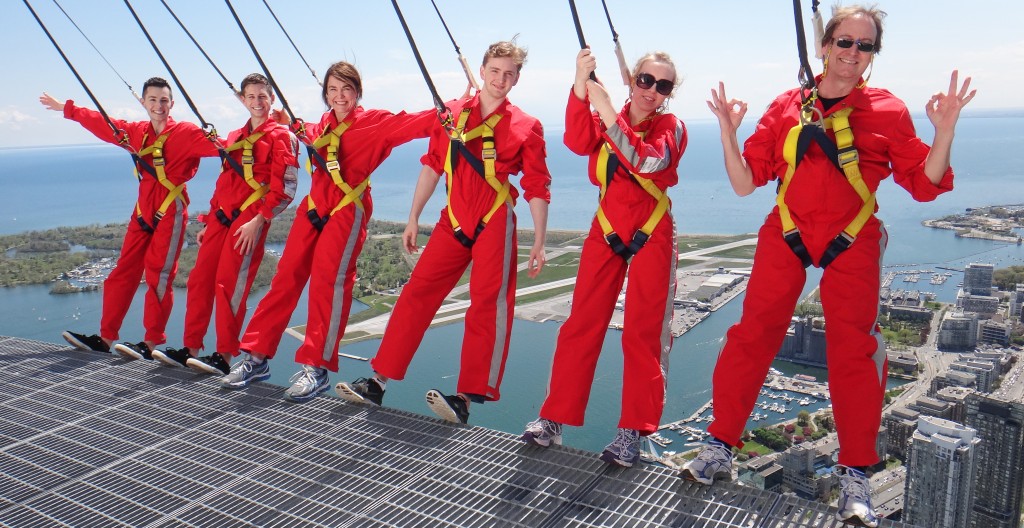 Margaret’s third from the left in this pic from her Edgewalk adventure in May 2014 🙂 A stunning blue day, the walk was enhanced with a view of the BlueJays playing baseball in the open-roof stadium below the tower.