The 2014 Sydney Tower Stair Challenge was a great event 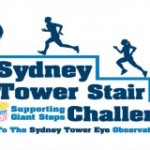 Part of the Tower Running Challenge organised by the World Federation of Great Towers, this once-a-year opportunity to run or walk up the 1,504 steps and 309 metres to the top of Sydney Tower was on 24 August 2014. That’s the same height as the Eiffel Tower! 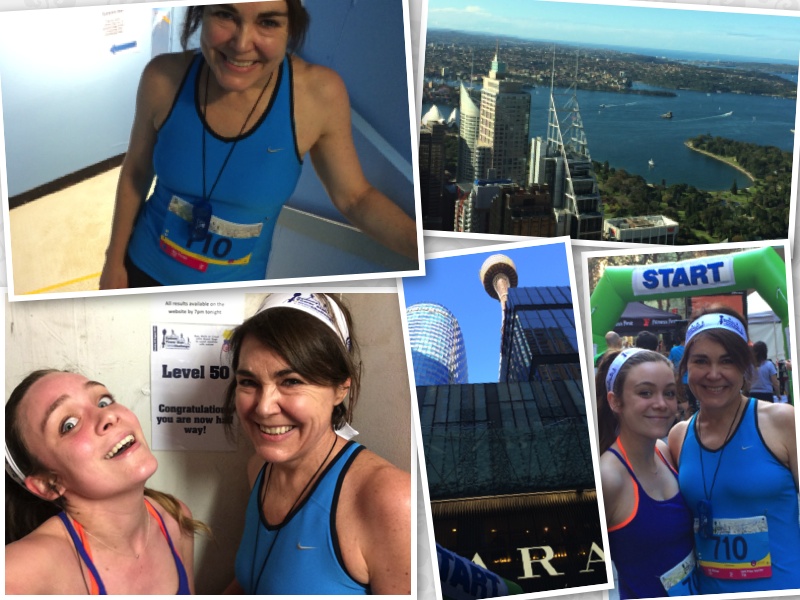 The Views On Top Buddies team of Margaret Scott and Jodie McGowen completed the climb in 21 mins 1 sec., close to the average time of 20 mins and 47 secs.

Winners in the Men’s and Woman’s Elite Categories received entry into the 2015 Tower Running World Cup Final (Vienna) and return airfares to and from Vienna .

This was a really great event! It was a sunny day and everyone had fun. How about joining us next year?